The Cage & Screen Report‘s™ Susan Cingari speaks to Piocos about the film, which explores the rapidly expanding sport of girls’ wrestling in the USA. Piocos traveled the States over the course of a year, interviewing prominent figures in female wrestling, including Wrestle Like a Girl’s Sally Roberts.

The documentary premiered at the 2019 Artemis Film Festival in Santa Monica.

Susan Cingari speaks to boxer Roberto Durán about the new biographical film of his life, Hands of Stone. Written and directed by Jonathan Jakubowicz, and starring Robert De Niro, Usher, and Édgar Ramírez as Durán, Hands of Stone is the story of Durán’s career from his childhood in Panama to his epic fights against Sugar Ray Leonard,  and his fall from grace in the eyes of his fans.

The Cage & Screen Report™ speaks to filmmaker Maxine Davis about her latest project, a documentary about the participants in the inaugural “Women’s Outward Bound” program in the USA in 1965.

For one month, 24 women braved the wilderness—including 3 days solo. Davis was part of the first class, and spent four years tracking down her fellow participants for a reunion almost 50 years later.

Filmmaker Matthew Kaplowitz speaks to The Cage & Screen Report™ about his latest documentary, Girl Fight—A Muay Thai Story. Kaplowitz followed members of The Girl Fight Gym in Toms River, NJ, where owner Prairie Rugilo empowers women through martial arts. We also follow Rugilo as she battles with whether or not to follow her own dreams of achieving competitive martial arts success. 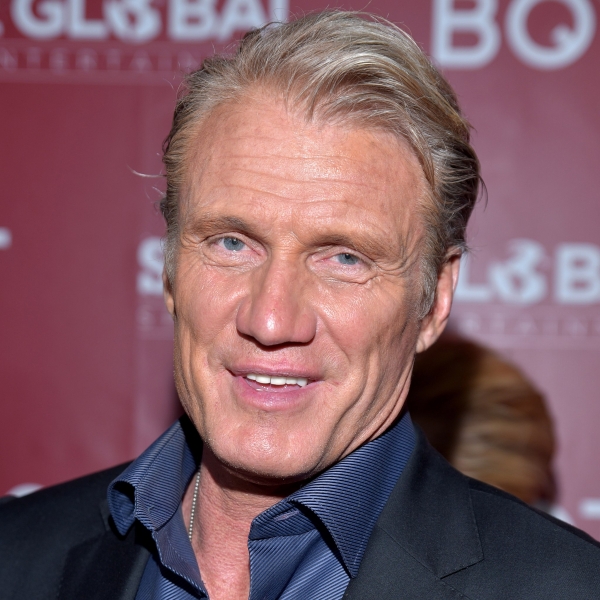 “In the 1980s, Dolph Lundgren skyrocketed to international fame for his iconic role as Ivan Drago in Rocky IV,” said Rob Hewitt, CEO of Fighters Only. “Not only has he has held this fame, he’s become known to an entirely new generation of fans as Drago in the latest Rocky franchise film, Creed II. As a lifelong martial artist and huge supporter of combat sports, we are honored Dolph Lundgren is hosting our Awards show.”

“I am a big fan of MMA and am as excited as anyone to find out who wins an Award this year,” said Lundgren. “As a lifelong martial artist, I have so much respect for these athletes, and everyone behind their success. I wish everyone good luck! See you soon in Las Vegas.”

Since playing the character Ivan Drago in Rocky IV, Lundgren has starred in more than 70 feature films. In addition to Creed II, he starred as King Nereus in Aquaman, along with Jason Momoa, Amber Heard, Willem Dafoe and Nicole Kidman.

Lundgren holds a third degree black belt in karate. He also served as the captain of the Swedish National Karate Team and became the individual champion of the Swedish, European and Australian heavyweight Full Contact divisions. Additionally, Dolph was selected by the U.S. Olympic Committee to serve as the Team Leader of the U.S. Olympic Pentathlon Team during the 1996 Atlanta Games.

Prior to his acting career, Lundgren served in the Swedish Marine Corps. After completing his military service, he enrolled in the Royal Institute of Technology in Stockholm in pursuit of a chemical engineering degree. He attended both Washington State University and Clemson University in South Carolina on various scholarships. He graduated from The Royal Institute of Technology in Stockholm, completing his Master’s Degree in Chemical Engineering on an exchange program with the University of Sydney in Australia. After graduating the head of his class, he was awarded a Fulbright scholarship to the Massachusetts Institute of Technology (MIT) in Boston, one of the world’s top engineering schools.

Lundgren has two production companies, Thor Pictures and Red Orm Productions, which are developing several projects, including the thriller Malevolence, and a period piece set in Sweden titled Nordic Light.

Fighters Only has presented the World MMA Awards every year since 2008 to honor exceptional performances in the sport. Each year an industry panel of experts selects nominees across 20 different categories. Once nominees are announced, fans inherit the power to determine the winner. For one month, fans vote for nominees through the official Awards website, WorldMMAAwards.com, using their mobile devices, smart phones or personal computers. The most anticipated awards include Fighter of the Year, Knockout of the Year and Upset of the Year.

The Fighters Only World Mixed Martial Arts Awards is sponsored in part by Cellucor, the makers of America’s best-selling pre-workout brand C4® and a global leader in sports nutrition.

MMA legends Randy Couture and Chuck Liddell will feature in a new movie about D-Day, the day Allied forces landed on the French beaches at Normandy to fight the Nazis. Cinedigm is releasing a feature film to commemorate the 75th anniversary of the conflict.

Also starrring in D-Day are Weston Cage Coppola, son of Nicolas Cage, and Jesse Kove. “These beaches are vital to winning this war. Thousands of lives depend on it,” Liddell said.

Written by Geoff Meed and directed by Nick Lyon, D-Day releases in theaters and digital platforms on September 13.

“The Asylum has delivered a dramatic, action-packed WWII movie anchored by a strong leading performance from Weston Cage Coppola,” Yolanda Macias, Cinedigm’s executive vice president of acquisitions said in a statement. “With the 75th anniversary of D-Day this year, the film conveys the hardship and sacrifice of battle and pays tribute to the brave soldiers who endured so much to achieve this pivotal victory for us.”

Movie and MMA Stars to Feature
in Jesse Quinones’ “Cagefighter” 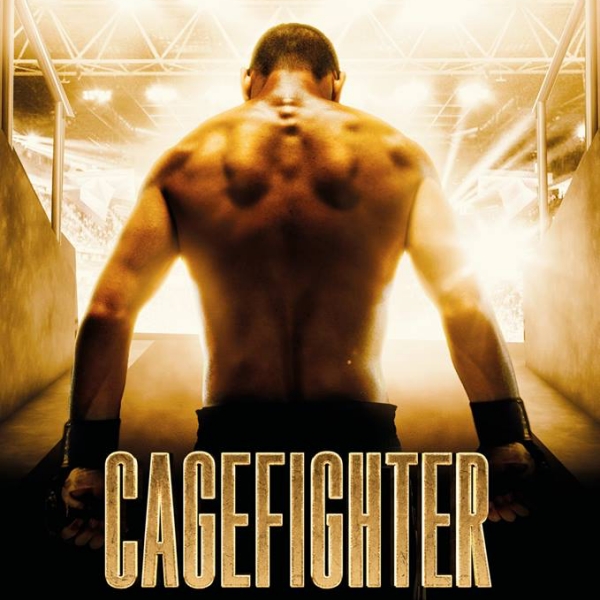 Good wrestled under the name Dean Ambrose for the WWE, where he became World Heavy Weight Champion, Triple Crown Champion and Grand Slam Champion. He is currently signed to All Elite Wrestling (AEW), under the ring name Jon Moxley.

Cagefighter is the story of an MMA champ who loses a heavily hyped match against a wrestler making his debut in the sport. Humiliated, he must recover from his defeat and earn a rematch to regain his title. The movie is currently in pre-production.